When Filing for Bankruptcy May Not Be the Best Option 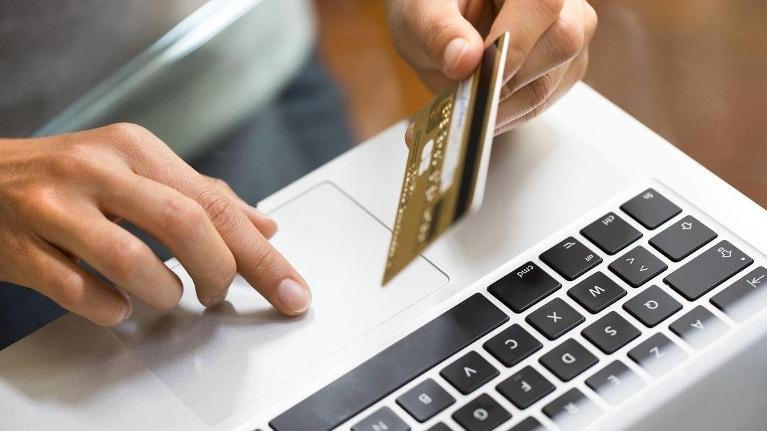 If you have debts you are struggling to pay, you might have considered bankruptcy. Bankruptcy has serious consequences, and it should not be a decision that is made lightly. It will stay on your credit report for up to a decade, which will make it difficult for you to obtain loans or rent an apartment. It could even impact your ability to get a job as some employers now run a credit check on potential hires. You should also keep in mind that a bankruptcy will not discharge all debts; child support, student loans, and most taxes will generally not be discharged with a bankruptcy.

Talk to a bankruptcy lawyer in Rolling Meadows, IL, to find out whether or not filing bankruptcy is your best option. Let’s go over some of the situations that might make it a bad idea to file bankruptcy.

What Types of Debt Do You Have?

If most of your debt is secured debt, such as a car loan, a bankruptcy will not only wipe out the debt that is left on that car, but you will lose what you have already paid into the item. You would probably have to get a new car after you lose your current car, and with a bankruptcy on your record, you’d likely have to pay a significantly higher rate of interest. Bankruptcy might not be the best option for this scenario.

How Much Debt Do You Have?

If your debt is high but not overwhelming, you might be able to figure out other ways to improve your situation rather than filing for bankruptcy. You could get a part-time job, for instance. Or trade your car in for a cheaper model. Perhaps selling your high-priced home and moving somewhere cheaper would improve your finances. You could investigate a debt consolidation loan rather than bankruptcy. This type of loan will enable you to pay off your debt with one single payment. It will pay off your bills over time—and give you some breathing room in the meanwhile.

A bankruptcy will seriously ding your credit history, and it should only be considered after you have exhausted other options. If you are considering filing for bankruptcy and are not quite sure about it, contact bankruptcy lawyer in Rolling Meadows, IL, Robert  Kaplan to learn more about your options.

Related Practice Areas: Bankruptcy
Return to Blog Homepage
Like us on Facebook Watch our Youtube Videos Connect with us on LinkedIn Leave a Google Review
If you have difficulty using our website, please email us or call us at (847) 845-9477