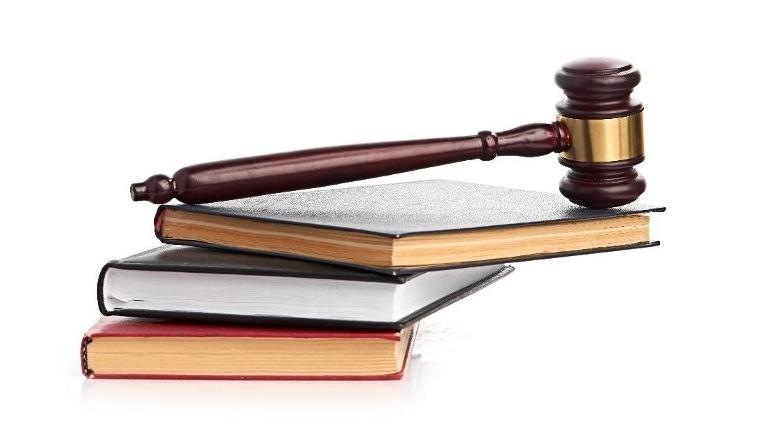 In divorce situations, the court might award something called “alimony” to one of the spouses. Also called spousal support or maintenance, payment is based on an agreement between the couple or a decision made by the court. If you are looking for an alimony lawyer in Rolling Meadows, IL, look no further than Robert Kaplan. If you are getting divorced, he has the experience to help you through the alimony process.

Why Is Alimony Necessary?

Alimony is designed to help with any unfair economic advantage one spouse may have over another once they legally separate. For example, if one spouse puts a career on hold to raise the children, he or she might be entitled to alimony during the time needed to develop skills to self-support again. Or if one spouse or former spouse was a lower wage earner during the marriage, alimony would be designed to help them maintain a similar standard of living prior to the divorce.

How Much Alimony Will Be Paid?

Alimony, which is different from child support which is determined by specific monetary guidelines in most states, is determined on a number of factors, including the discretion of the court. The final amount of financial support is generally determined on a number of factors, such as length of the marriage, the ability of both spouses to support themselves, the couple’s standard of living during the marriage, and the ability of one spouse to pay the other alimony while still supporting him- or herself.

How Long Will Alimony Be Paid?

Again, this is dependent on a number of factors. Often alimony is considered “rehabilitative,” meaning that it is paid to one spouse until he or she can receive the training or education necessary to support him- or herself. If there is no end date in the separation or divorce decree, it must be paid until there is a court order. When the recipient remarries, often alimony payments will end.

Who Is More Likely to Receive Alimony?

Alimony trends have changed in recent years as both husband and wife are wage earners, and women are viewed as less dependent. In addition, husbands are playing a more active parenting role today. Courts no longer simply award the wife alimony as they may have in the past, and either spouse could be eligible.

Schedule a Consultation in Rolling Meadows

If you are looking at a situation where alimony is likely to come up in your divorce, call an alimony lawyer in Rolling Meadows, IL, Robert Kaplan. He can help you navigate the situation to ensure you are treated fairly.

Related Practice Areas: Alimony
Return to Blog Homepage
Like us on Facebook Watch our Youtube Videos Connect with us on LinkedIn Leave a Google Review
If you have difficulty using our website, please email us or call us at (847) 845-9477