How Does the Illinois Civil Union Act Apply to Me? 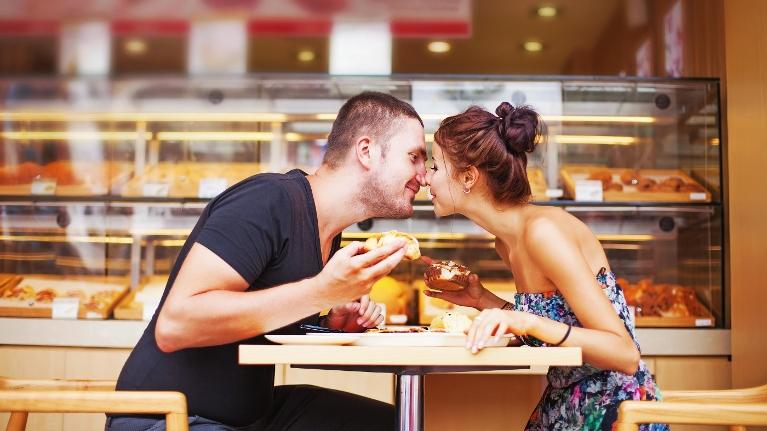 Do you have questions about civil unions in Schaumburg, IL? Our experienced family law attorney, Mr. Robert Kaplan, can shed light on confusing areas or help you better understand whether a civil union is the right choice for you.

Below, we take a brief look at the Illinois Religious Freedom Protection and Civil Union Act and what it means for residents of our state:

This act, which the Illinois General Assembly passed in 2011, provided both heterosexual and same-sex couples the legal right to benefits, protections, and “burdens” under Illinois law that were, at the time, available only to married couples.

In 2011 and the several years that followed, the Illinois Religious Freedom Protection and Civil Union Act played a significant role in same-sex couples being able to enter into civil unions while same-sex marriage was still prohibited. The act also provided a way for heterosexual couples to make a legal commitment to each other when they did not want to enter into a marriage.

Civil unions are binding in the same way as marriages when it comes to matters such as taxes, social security benefits, etc. Residents of the state can also dissolve their civil union in a way similar to dissolving a marriage.

While residents can still enter into civil unions as provided by the Illinois Religious Freedom Protection and Civil Union Act, the majority of same-sex couples in Illinois now choose same-sex marriage, which was legally recognized beginning June 1, 2014.

Choosing What’s Best for Your Relationship

Under Illinois law, whether you are in a same-sex or heterosexual relationship, you have the choice of either a civil union or a marriage if you want to make a legal, official commitment to your partner.

Our attorney, Mr. Robert Kaplan, has extensive knowledge of civil unions in Schaumburg, IL and can help you determine whether a civil union is the best choice for your relationship. We invite you to contact our law office at (847) 845-9477 to get started today!

Related Legal Services: Civil Unions
Return to Blog Homepage
Like us on Facebook Watch our Youtube Videos Connect with us on LinkedIn Leave a Google Review
If you have difficulty using our website, please email us or call us at (847) 845-9477