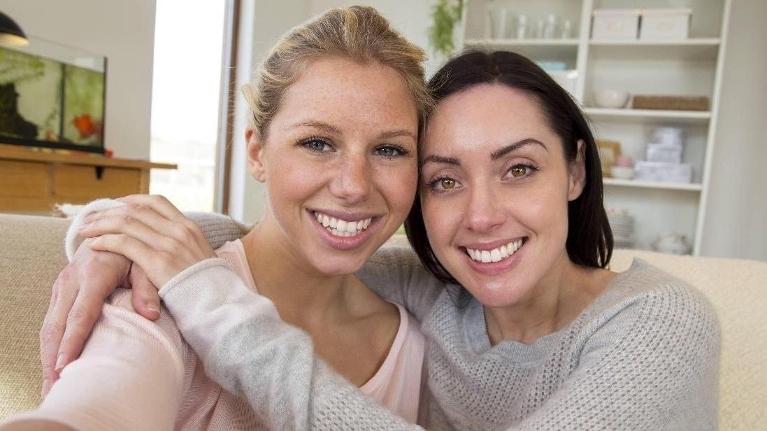 Although the Supreme Court’s 2015 ruling legalized same-sex marriage in all states, many couples began their partnership as a civil union. If you are in a civil union, you might be wondering what the difference is between a civil union and a marriage.

If you are not officially married, it might be a good time to contact your civil union attorney in Hoffman Estates, Robert M. Kaplan, to make sure you and your partner have legal protections.

There are three major differences between a civil union and a marriage.

One of the most critical aspects of a civil union is the parties involved do not have the same federal protections afforded to married couples. Via federal law, married couples are granted the right to social security survivors’ and spousal benefits, federal spousal employment benefits, the right to file tax returns jointly—just to name a few. These protections are denied to couples who are in a civil union, whether they are same-sex or opposite sex.

Another difference is that couples in a civil union in one state might travel to another state, only to find that union is not recognized there. If you are traveling or moving to another state, it might be worth considering taking legal precautions. Papers granting your partner the right to execute health care decisions or financial powers of attorney can be drawn up so you can carry them with you.

Finally, there are the social and cultural implications with the terms “marriage” and “civil union.” This is an important aspect to both those who are in favor of and those who oppose gay marriage.

In the state of Illinois, partners in a civil union do not have the same advantages as those in a marriage. Don’t risk losing the rights you and your partner should receive under the law! If you are currently in a civil union or if you have any questions about them, give us a call.

Related Practice Areas: Civil Unions
Return to Blog Homepage
Like us on Facebook Watch our Youtube Videos Connect with us on LinkedIn Leave a Google Review
If you have difficulty using our website, please email us or call us at (847) 845-9477