What You Need to Know About Child Custody 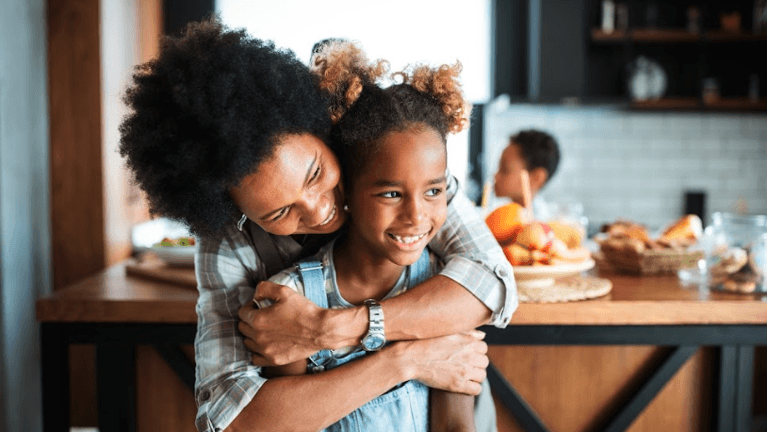 Regarding child custody, Illinois is like other states in that it tries to make custody decisions based on what is best for the child. If you are going through a divorce, here are some details you should know about child custody from your Hoffman Estates family lawyer in Schaumburg.

What "Custody" Means in Illinois

In the state of Illinois, there are two significant rights of custody:

In Illinois, as in most states, parents can share custody (joint custody), or it can be given to one parent (sole custody).

Factors That Are Considered in Child Custody Decisions

It's no secret that divorce causes emotions to run high, but the court does not make custody determinations based on which parent might be considered "better" or "worse." The most crucial factor is determining the child's best interests, and some of these include the following:

It is important to remember that every custody case is unique, and the court may consider other factors when making a custody decision.

Other factors, such as physical abuse and substance abuse, will also come into play. If the parents can agree on their own, the court has a right to approve that plan if it believes it serves the child well. Of course, if they cannot agree, the court has the right to make a decision that it feels is best for the child.

Types of Custody Arrangements That Are Available

In most states (including Illinois), there are two types of custody: legal and physical. The former refers to decision-making issues regarding the child; the latter refers to where the child resides. Courts can also award joint or sole custody to both parents—or either parent.

Although many states favor joint custody, Illinois is not one of these unless it is determined that joint custody is indeed in the child's best interest. Except for situations of domestic violence, however, the courts like to maintain minimal involvement and urge the parents to cooperate in deciding what custody arrangement best serves the child's well-being.

In the past, custody decisions were weighted more heavily in favor of the mother, but that is no longer the case, and both the mother and father have equal rights.

A child's wishes are considered when it comes to matters of custody, but the weight they are given depends in large part on the child's age and other best interests of the child, including staying at the same school and being in the same environment.

In family law cases, Illinois courts have discretion toward attorney fees, but a court's decision ultimately depends on the circumstances and facts of your unique case. However, the general rule is that each side pays its own attorney fees.

*In the state of Illinois, the terms "child custody" and "visitation" are no longer formally used and are being replaced by "parenting time" and "parenting responsibilities."

Related Legal Services: Child Custody Law
Return to Blog Homepage
Like us on Facebook Watch our Youtube Videos Connect with us on LinkedIn Leave a Google Review
If you have difficulty using our website, please email us or call us at (847) 845-9477