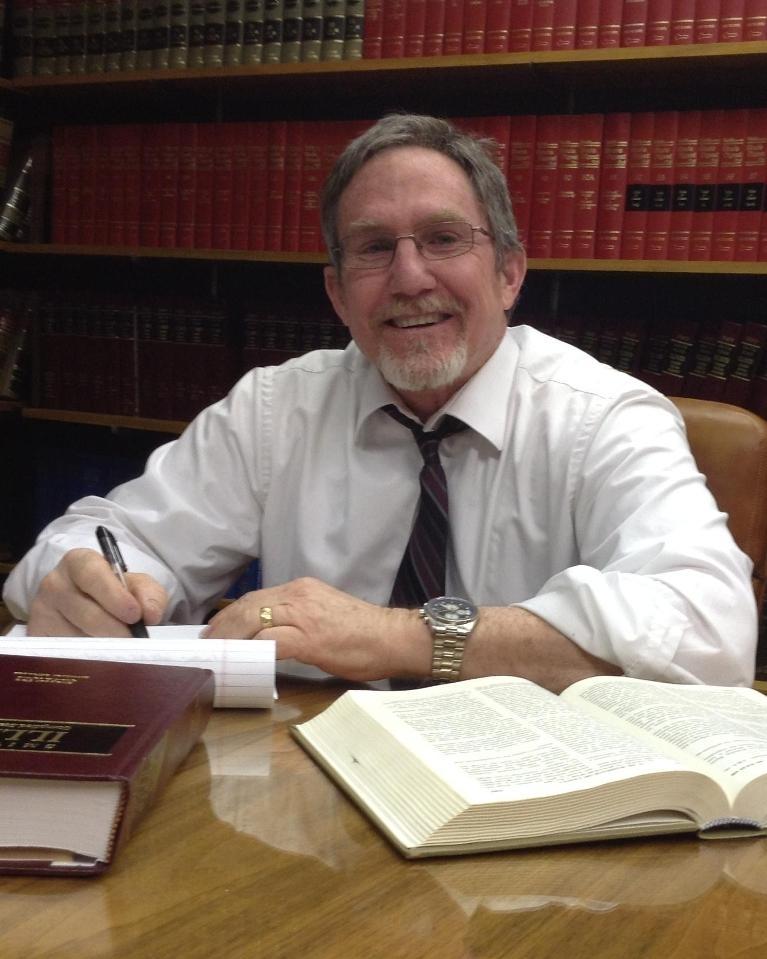 Attorney Robert M. Kaplan is dedicated to assisting clients with family law, real estate law, bankruptcy law, estate planning, and probate matters. After receiving a degree in law from The University of Florida College of Law in Gainesville, and working as a Public Defender in Miami, FL, Attorney Kaplan made the move to Illinois to start his own practice in 1991.

Robert has been engaged in the practice of law for over 34 years, and is licensed in both Illinois and Florida, as well as the Northern District of Illinois.  He graduated from the University of Florida in1983 with a Bachelor's Degree in Building Construction, and earned his Juris Doctor in 1986 from there as well. Robert began his legal career as a Criminal Defense Attorney with Public Defender's office in Miami, Florida.  He has been living and working in the Chicago land area since 1990, and is very familiar with the various courts in Cook, DuPage, Kane, McHenry and Lake counties.  In fact, Robert has also appeared in the courts of the neighboring states of Wisconsin and Indiana.   As for his business background, Robert served as CFO/General Counsel to two international manufacturing companies in Cook County, and earned his MBA from Roosevelt University in 2003.

Robert's extensive trial and litigation experience give him the extra edge needed in the effective representation of all of his clients.  His business experience and common sense provide his clients with added value because of his ability to see the big picture. Robert has built his reputation and practice based upon honesty, integrity, hard work and relentless preparation.  He is dedicated to the effective and efficient representation of his clients, and possesses a unique background enabling to better understand his client's needs and to obtain their stated goals.

75% of Practice Devoted to Litigation 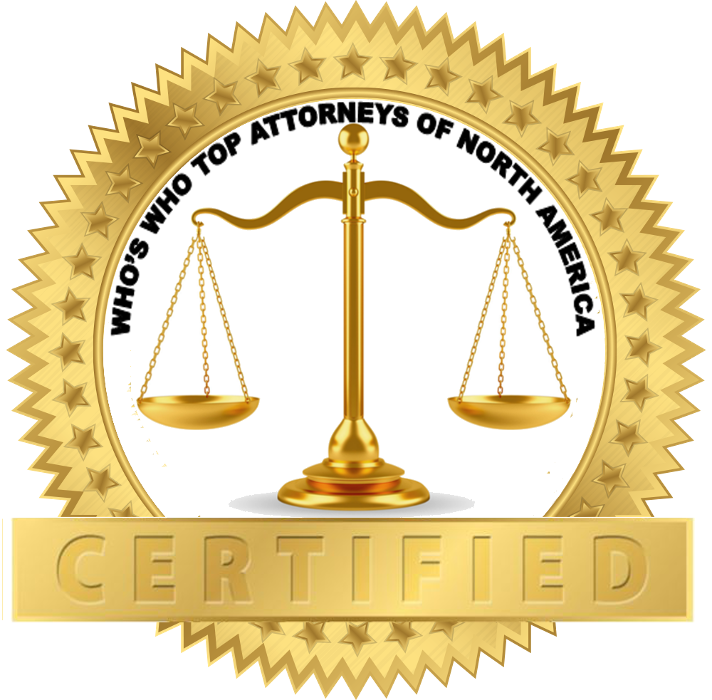 Schedule an Appointment with Robert M. Kaplan
Successful Divorce Case
See More Testimonials
Like us on Facebook Watch our Youtube Videos Connect with us on LinkedIn Leave a Google Review
If you have difficulty using our website, please email us or call us at (847) 845-9477