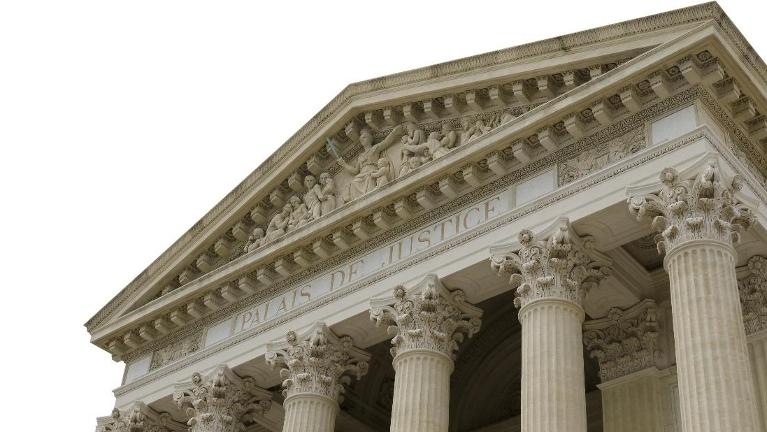 The Social Security Administration reports that more than half of married couples and almost three-quarters of single retirees get at least half of their income from the program in retirement.

Social Security provides many divorced spouses with the same benefits they'd be entitled to receive if they remained married. Specifically, if you were married for at least 10 years, then you can claim spousal benefits based on your ex-spouse's work history.  This is the case, even if your ex re-marries; and your benefits are not diminished if your ex's new spouse also claims benefits.

If your spouse dies, then you'll be entitled to receive survivor's benefits. Those benefits typically equal your spouse's retirement benefit, which is usually substantially higher than spousal benefits.

Like those who've divorced and whose ex-spouse is still living, widows and widowers face some potential pitfalls if they remarry. But with surviving spouses, Social Security's rules are more complex and seem almost arbitrary.

But if you're 60 or older, Social Security treats you differently. Even if you remarry, you're still entitled to survivors benefits on your deceased former spouse's work record. Again, you're not allowed to double-dip, as you'll only be entitled to additional benefits if they exceed what you're getting as a surviving spouse. Nevertheless, the rationale for putting people younger than 60 in jeopardy of losing benefits while those 60 or older face no such worries isn't entirely clear.

As if that weren't enough, you can sometimes get back benefits even if you initially lost them. If a second marriage also ends in death or divorce, then you may be able to claim benefits based on your first spouse's work history.

Understanding the intricacies of Social Security as a spouse can be tough. But given the potential for problems, if you don't consider the financial implications of marital decisions, it's important to get a handle on the rules so you can make an informed choice.

If you are contemplating a divorce, involved in one, or involved in post-decree proceedings, the changes in the law need to be addressed immediately in your matter. Contact Robert M. Kaplan and we will be happy to discuss your situation with you and render you the legal assistance you require.

Related Practice Areas: Divorce Law
Return to Blog Homepage
Like us on Facebook Watch our Youtube Videos Connect with us on LinkedIn Leave a Google Review
If you have difficulty using our website, please email us or call us at (847) 845-9477