What You Should Know About Child Support 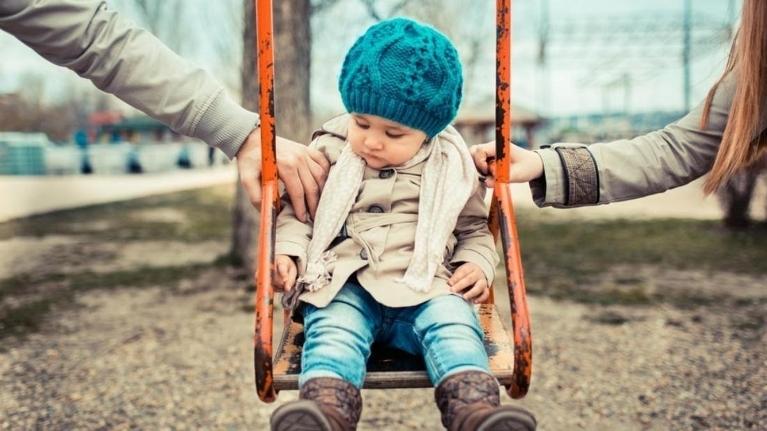 It’s a given that parents have a financial obligation to support their dependent children. When parents live together, they financially support their children together. When parents do not live together, custody arrangements may vary, but in many cases, children live with one parent most of the time or half of the time. Depending on a number of factors, one parent might be required to pay the other parent child support.

Here are a few things you should know about child support.

Most states have child support guidelines in place and the child support paid by one parent to another is usually a numbers game.  In Illinois, the amount of child support considered for the order depends on the noncustodial parent's net income and the number of children for which he or she is responsible. The court will take into account the best interests of the children, including their financial resources and needs, the financial resources and needs of the custodial parent, the standard of living the children would have enjoyed if the marriage or separation had not occurred, and well as the physical, emotional, and educational needs of the children.

A child support order usually holds until a child reaches the age of 18, which is the age of majority in the state of Illinois and when a person is officially considered to be an adult.

When to Apply for Child Support

When parents separate or file for divorce, they can apply for child support at that time as it is best to deal with these matters as early in the process as possible. It is also recommended that custody arrangements be applied for at this time as well.

When Child Support Is Not Paid

It is important for parents to realize that even if child support is not paid, this does not mean the other parent can prevent the non-paying parent from seeing the children. The law generally assumes that it is important for children to have a relationship with both parents, financial concerns aside.

Enforcement of child support varies from state to state. It’s best to check with your attorney if the other parent is not meeting his or her child support obligations.

Related Practice Areas: Child Support
Return to Blog Homepage
Like us on Facebook Watch our Youtube Videos Connect with us on LinkedIn Leave a Google Review
If you have difficulty using our website, please email us or call us at (847) 845-9477