Do You Know These Details About Child Custody? 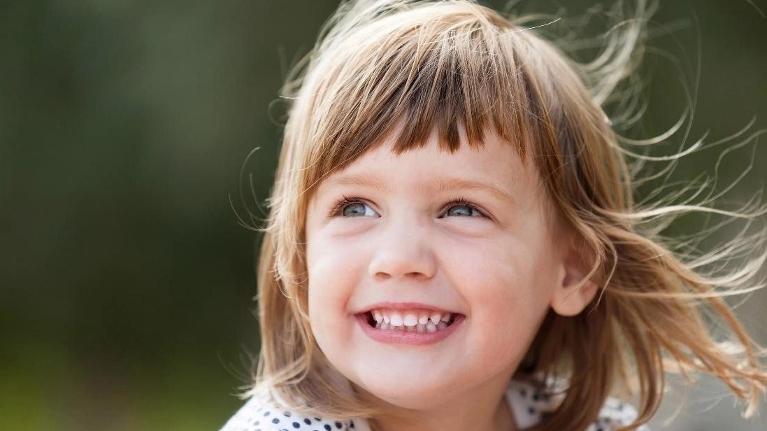 When a couple gets divorced, one of the most emotional areas of the divorce process can be the decision over child custody*. In years past, custody was often granted to the mother, with visitation to the father taking place every other weekend.

Today, however, experts know that a close relationship with both parents is extremely important to the well-being of the child, so custody arrangements are no longer so cut-and- dried.

If you are going through a divorce, here are some details you should know about child custody from your Hoffman Estates family lawyer.

What “Custody” Means in Illinois

In the state of Illinois, there are two major rights of custody:

In Illinois, as in most states, custody can be shared between the parents (joint custody) or it can be given to one parent (sole custody).

How Custody Decisions Are Made

Custody decisions are always based on the best interests of the child. If there is a question of custody, the court will look at a number of factors:

Other factors, such as physical abuse and substance abuse, will also come into play. If the parents can come to an agreement on their own, the court has a right to approve that plan if it believes it serves the child well. Of course, if they cannot come to an agreement, the court has the right in this instance to make a decision that it believes is best for the child.

Call Robert M. Kaplan Protect yourself and the interests of your children when going through a divorce by working with an experienced, knowledgeable family lawyer in Hoffman Estates. Call today for a consultation!

*In the state of Illinois the terms "child custody" and "visitation" are no longer formally used and are being replaced by "parenting time" and "parenting responsibilities".

Related Practice Areas: Child Custody Law
Return to Blog Homepage
Like us on FacebookWatch our Youtube VideosLeave a Google ReviewConnect with us on LinkedIn
If you have difficulty using our website, please email us or call us at (847) 845-9477
View the ADA Accessibility Statement
Turn on ADA Views
Contact Us Today
Give Us A Call
Law Offices of Robert M. Kaplan, P.C. - (847) 845-9477
Send Us an Email
Expanded Details View
This Patient's Experience
Loading Testimonial...
Loading Case...