Establishing Paternity of a Child 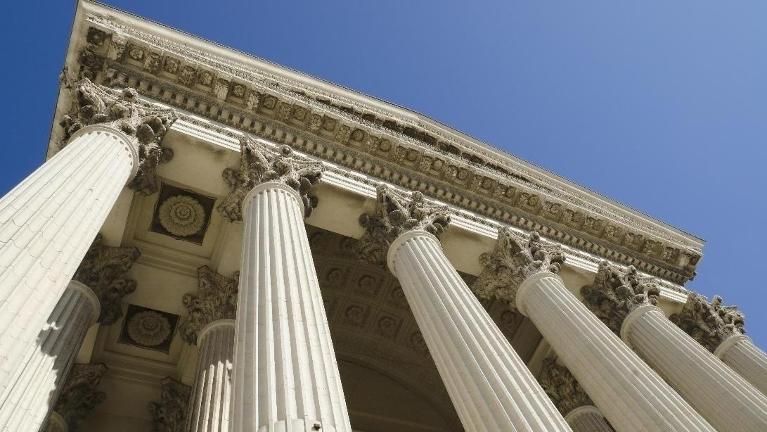 HOW TO ESTABLISH PATERNITY OF A CHILD

Paternity is a legal relationship between a father and his child. If the parents of the child were not married to each other when the child was conceived and/or born, then the father is not the “legal” father, and his name cannot be added to the child's birth certificate until paternity is legally established.

Paternity can be established in 3 ways:

It is important to establish paternity in order to:

How does the State of Illinois establish paternity?

What is the Voluntary Acknowledgment of Paternity?

The easiest way to establish paternity is to complete a Voluntary Acknowledgment of Paternity (VAP) at the hospital when the child is born. The parents’ rights and responsibilities are also on the VAP. A VAP can be completed, signed and witnessed/dated any time for any child who was born to unmarried parents.

If you are not married at the time your child is born, the hospital staff will give you a VAP. If both parents sign the VAP at the hospital, the father’s name will be added to the child’s birth certificate. If you are not able to sign the VAP before leaving the hospital, you can complete it later and mail it to HFS at the address provided on the back of the form. HFS will send a copy of the VAP to the Department of Public Health, Division of Vital Records so they can add the father’s name to the child's birth certificate. You can get a VAP form at:

What if the husband of a woman who gives birth is not the father?

Yes, minors can sign a VAP without the consent of a parent or guardian. However, paternity is not conclusive until six months after the younger of the parents turns 18 years of age.

Parents are living together or plan to get married. Do they still need to sign a VAP?

Yes. Paternity of a child is not established when the parents are not married at the time the child is born.

Unsure who the father is?

If either party is unsure who the biological father is, a VAP should not be signed. You are entitled to a paternity (genetic) test (fathers may be required to pay for genetic testing) to determine whether the alleged father is indeed the father.

What is a paternity test?

A paternity test is a genetic test that compares the DNA of a child, mother, and alleged father to determine whether the man is or is not the biological father of a child. In most instances, DNA is obtained by swabbing the inside of a person’s cheek. If the man tested is not the biological father, the genetic testing results will prove that with 100% certainty. Under Illinois law, an alleged father is presumed to be the father of the child if genetic test results show the alleged father is at least 1,000 times more likely to be the child’s father than a random, unrelated man in the population. This presumption may be rebutted by a preponderance of the evidence and there is at least a 99.9% probability of paternity.

What if I change my mind after we have signed the VAP?

Related Practice Areas: Family Law
Return to Blog Homepage
Like us on FacebookWatch our Youtube VideosConnect with us on LinkedInLeave a Google Review
If you have difficulty using our website, please email us or call us at (847) 845-9477
View the ADA Accessibility Statement
Turn on ADA Views
Contact Us Today
Give Us A Call
Law Offices of Robert M. Kaplan, P.C. - (847) 845-9477
Send Us an Email
Expanded Details View
This Patient's Experience
Loading Testimonial...
Loading Case...